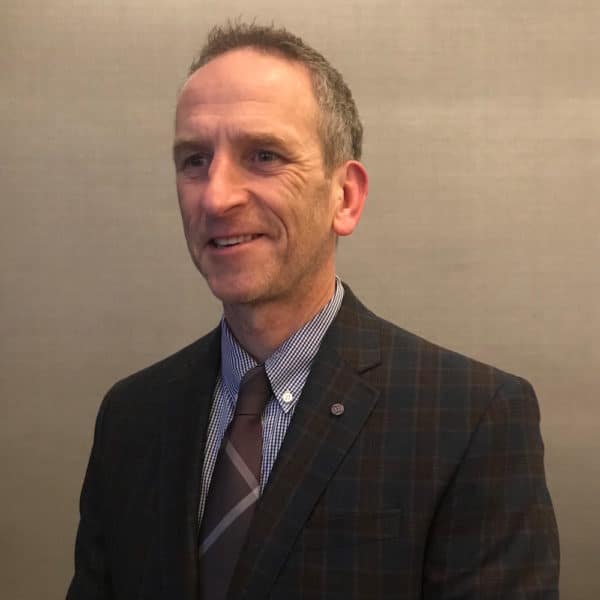 Stewart is the Owner and Sales Manager of All Inclusive Rec. After working for Little Tikes Commercial for 6 years, Stewart founded All Inclusive Rec in 2004 to service playground and community projects in Missouri, Iowa, Illinois and Kansas.

Stewart holds a degree in Business Management. Prior to joining the recreation industry, Stewart served in sales and marketing roles for several prominent international brands, including Cadbury and Adidas. Through his experiences at Little Tikes Commercial and All Inclusive Rec, Stewart specializes in working with municipalities, school districts, landscape architects and city planners. Under Stewart’s direction, All Inclusive Rec was named 2016 Agency of the Year by PlayPower and Little Tikes Commercial.

Stewart is a native of Scotland and enjoys traveling all over the world. His hobbies also include biking, running, skiing, hiking and music. Stewart and his wife have three dogs named Gabby, Lucy and Shadow.

Looking to bring a playground or recreational project to the Midwest? Contact Stewart today.